I am a huge advocate of increasing your income. It’s far more effective in building long-term wealth than trying to trim your budget.

There is a limit to what you can pare down or axe from your budget, but there is no limit to your earning potential. It’s for this reason I will always encourage you to take control of their income by negotiating you salary.

Granted, most people don’t think that way. Most of us have imaginary income ceilings inside our own heads that centre around what constitutes as “average” for our age, experience, or occupation. We’re constantly comparing ourselves to our peers, or the general population, in order to see if we measure-up income wise.

But the truth of the matter is what you earn is in your own hands. So when it comes to going to the table to negotiate your pay, don’t let the following 3 things influence your ask!

1. How much you need to live on

When it comes to making a salary request, many young people make the mistake of thinking of their pay in the context of what they need to live on.

On websites like Reddit and Quora, I often see users making arbitrary calculations like, “My rent will be X, and my food will be Y, so I’m going to ask for X + Y + $3,000”. It might take some mental gymnastics to divorce yourself from this thought because almost everyone thinks of the purpose of their job is to pay their bills but remember this:

Repeat the above over and over and over until it no longer sounds foreign. Your employer doesn’t care and probably has no idea what you “need” to live on.

2. What you made at your previous job

A lower-income position at your previous employer may have tricked you into believing you are only worth that wage, or a few thousand dollars over. Many of us fall into the trap of believing what we are paid is what we are worth.

If you didn’t aggressively negotiate your old pay, you probably weren’t being paid what you were worth.

You might have already heard that employees that switch companies every two years can earn more than twice the salary of employees that stay put. Why? Because moving to a new role at a new company gives you an all-new opportunity to ask for more money.

At your current job, they may expect to give you a raise that amounts to only 1-3% of your salary each year, but switching employers can translate to 10% to even 50% more right off the bat.

If (or rather, when) you move companies, DO NOT use your previous salary as a benchmark, doing so will only hinder you.

Your previous salary is what you were paid by a company that took you on when you were inexperienced. Now all your experience at that company is your new card to play at the salary negotiation tables.

Sell yourself high! Don’t let your old job hold you back after you’ve left it.

3. What your colleagues are making

I know, this is a weird one to wrap your head around, because one of the biggest movements in personal finance is encouraging people to talk about how much they make. While I agree that transparency about income is good, it doesn’t mean your coworker’s pay should be used as a benchmark for your own.

Whether your colleague is making $10,000 more or $10,000 less than you doesn’t impact and therefore shouldn’t influence your perspective of your own salary.

If your coworker is making significantly more than you, try to determine if there is a real reason for it: do they have more education? Do they work longer hours? Do they have a specialized skill that lets them take on more projects?

Many people make the assumption that they deserve to be paid the same as everyone else in the same position when really, very small distinctions in seniority or credentials can make thousands of dollars of difference in pay.

Navigating salary negotiations is tricky (but there’s a post for that!). However, it all starts with the perception of yourself and what you believe you deserve to be paid. Don’t settle for less, but don’t overreach either.

Like any career endeavour, it’s a balancing act and it can take time to get to where you want to be. 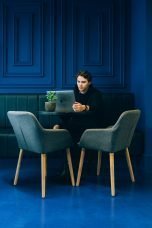 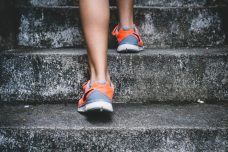 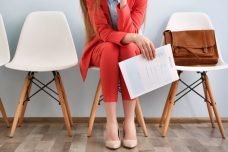 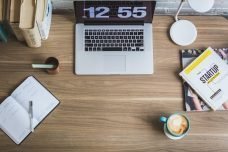 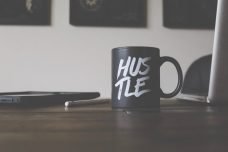 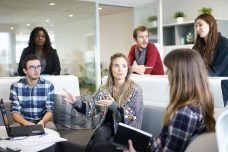 Why We Need More Female Entrepreneurs 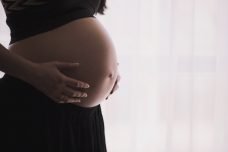 How to Fund Your Own Maternity Leave